Finally someone agrees with me, this knitting that I am doing every day is a health benefit….!!! Yesss. I am staying sooo young and it is my passion to continue to knit and crochet till I am no longer able to…
It truly is keeping me grounded and takes away all my stress….smile, I am so lucky to know how to knit and crochet!!!

“Several different studies support that knitting—and crafting in general—serves as a natural anti-depressant, helps ease anxiety and stress, can protect your brain from aging and has the effects as meditation.

As part its “Inside Your Brain” series, CNN recently took a look at how knitting affects your noggin. Findings indicate that knitting can be an effective treatment of PTSD. This has to do with how knitting has similar benefits to meditation, which helps “dampen internal chaos.”

The effects of flow are similar to those of meditation, says occupational therapist Victoria Schindler. Science has shown meditation can, among other things, reduce stress and fight inflammation. Our bodies are in a constant state of stress because our brain can’t tell the difference between an upcoming meeting with the boss and an upcoming bear attack, Schindler says. The repetitive motions of knitting, for example, activate the parasympathetic nervous system, which quiets that “fight or flight” response.

But knitting also works as a natural anti-depressant, as crafters release dopamine while they knit, according to a recent study.

In one study of more than 3,500 knitters, published in The British Journal of Occupational Therapy, 81% of respondents with depression reported feeling happy after knitting. More than half reported feeling “very happy.”

And crafting’s reward goes far beyond creation. Seeing the finished product adorning your walls — or receiving praise from a loved one — can offer repeated hits of that feel-good chemical.

Because crafting stimulates the use of many different areas of the brain—working memory and attention span, visuospatial processing, creativity and problem-solving abilities—there is a hypothesis that it can help keep the brain young by preventing cerebral atrophy and significantly delaying dementia. In other words, there apparently really is such a thing as a knit wit.”

Welcome to my site. Hope you enjoy it and I am looking forward to your feed back, truly always happy to hear from YOU.

Join 527 other followers
Follow Passion To Create on WordPress.com 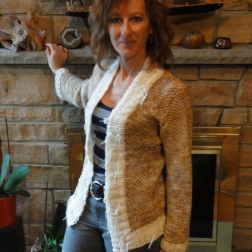 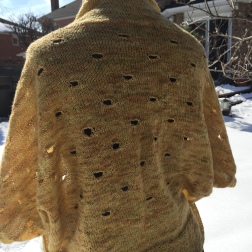 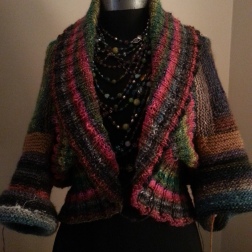 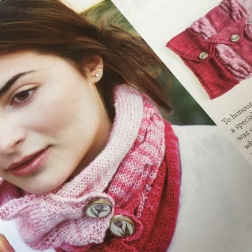 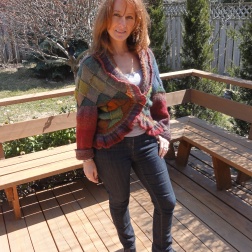 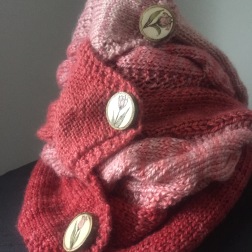 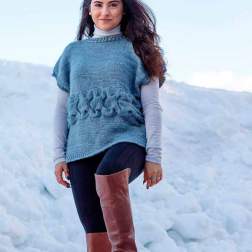 Free Patterns For You